60% of people in America say a company’s involvement in social issues or its nonprofit partnerships has a moderate to very strong impact on their purchase intent.
—Eco Pulse®, 2020

Do a Google search for “growth in ESG investing,” and you’ll get an abundance of charts, like the ones shown here: These show the near hockey-stick shaped increase over the last few years. A lot has been written about whether ESG ratings are all they’re cracked up to be (Tesla is out; ExxonMobil is in, for instance). Regardless of all the opinions, the fact remains that investors want to de-risk their investments. And climate change is a risk for business (extreme weather events and sea level rise have a funny way of disrupting supply chains, flooding facilities and displacing workers, thus hampering the ability for a company to make money). Public outcry over social issues – stands taken or not taken – is also a risk for business.

And that’s what this piece is about.

As the country’s leading sustainability marketing firm, we’ve kept our finger on the pulse of public opinion about ESG topics for 16 years. We’ve demonstrated in the last five years how the expectations of people in America have increased dramatically – and how people in this country increasingly expect companies to do the right thing for people, communities and the planet, AND how a company’s performance on that front is tied to purchases (see our Good Company report for an overview). In fact, when we last asked the question in January of last year, only 33% of people in America believed that companies should NOT publicly align with a social issue and instead should just focus on running their business. In short, 2/3 of us expect companies to be good actors in the world (I covered more on this in my last post, too).

That’s what’s so interesting about two pieces that published this week. I sat on a panel discussion at a client’s sustainability summit last week with sustainability veteran John Mandyck. During our session, he referenced his recent Harvard Business Review piece highlighting one of the key benefits of the SEC’s proposal to require publicly held companies to disclose their GHG emissions. The takeaway is this: most large banks are publicly held, and if they’re required to reveal their scope 3 emissions, that would essentially require them to reveal all the loans they’re making to all kinds of dirty, non-environmentally-friendly, non-socially responsible projects. In short, everybody with a bank account at a large bank would suddenly “get it” that their deposits are being used to finance things that the account holder might not want their money being used for.

The day after I heard John’s take on this, I heard a piece on Marketplace highlighting Bill McKibben’s effort to hold Big Tech to task on this same front, pushing them to pressure Big Bank to stop using their money to finance the fossil fuel industry. As McKibben puts it, “your money is your carbon… banks use deposits to fund the loans they make to the fossil fuel industry; Netflix generates more carbon from its cash on hand than from all the people in the world streaming movies every night.” In short, as he also says, “Tim Cook from Apple or Jeff Bezos from Amazon can sit down with Jamie Dimon at Chase and say, ‘we cannot do the things we’ve committed to as long as you’re handing out money for pipelines, so cut it out.’” This will then leave the banks in the position of deciding which customers matter most: large customers (Tech and otherwise) who are serious about reducing their emissions or the fossil fuel industry?

The 2020’s are indeed the decade of transparency. And as companies are forced – by Wall Street policies or governmental regulation – to get more transparent about all the ways in which they’re directly or indirectly enabling our world’s biggest challenges, the public at large will become more aware and demand change, too. And just like investors can refuse to invest in companies with huge climate risk, the average person can refuse to work for and buy from the companies that are perpetuating environmental and social harm.

If your company has already taken a stand with requirements of your bankers and/or with a roadmap for managing your scope 3 emissions (this is your supply chain…and it’s where most of your company’s environmental impact is), you should get that story out there in a big way. It will appeal to investors and the public alike. Tech companies have been some of the most influential organizations on climate action, but their large cash reserves in banks could be funding climate harm. This Marketplace article details the climate impacts of where banks invest their clients’ money on their clients’ ESG goals.
Read more… Could Google’s carbon emissions have effectively doubled overnight?
— The New Yorker
As transparency in corporate America increases, line of sight into bank investments shows that companies could be indirectly funding some of the biggest polluters. This New Yorker piece highlights Google as an example of the impacts cash reserves in banks could have on climate goals.
Read more… 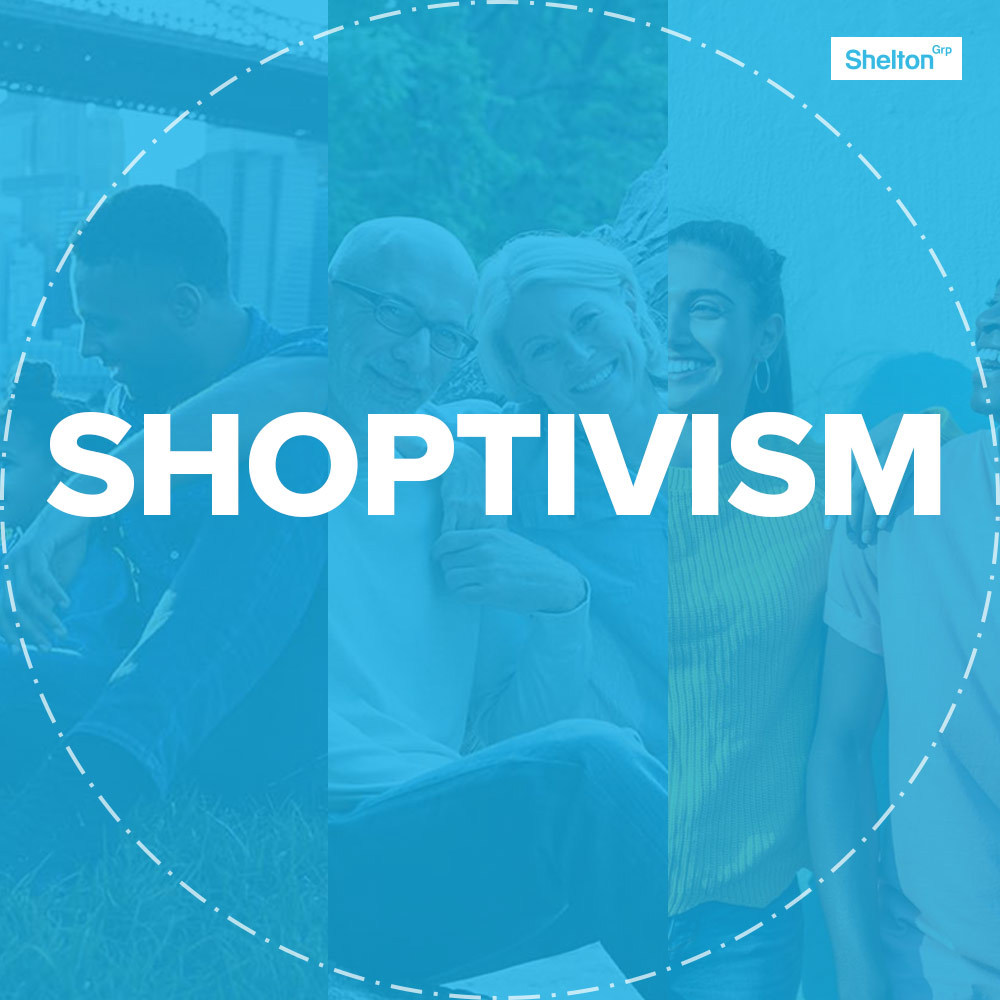 What are we afraid of? And what does that mean for corporate America?
Why one of the Supreme Court’s decisions isn’t as bad as it seems