What the Russian attack on Ukraine means for sustainability

More than half (53%) of Americans describe themselves as feeling anxious about climate change. — Energy Pulse®, 2021

It’s been heartening to see much of the free world come together to stand up to Putin’s vicious bullying and work in concert to inflict financial punishment for his actions. And if the West is going to continue to take the stand that this sort of unprovoked, aggressive land grab won’t be tolerated, then the West will have to ultimately say, “We will no longer buy oil and natural gas from Russia.”

As you probably know, Russia currently supplies 40% of the European Union’s natural gas and, as Russia-expert Fiona Hill noted in an interview last week with Politico, “Russia would not be able to afford this war were it not for the fact that oil and gas prices are ratcheting up.” That bears repeating: Russia is able to finance this war largely because of the money they make from sales of oil and natural gas. That’s a pretty urgent and compelling reason to quit fossil fuels.

Folks in the sustainability arena would like to think that climate change is also a pretty urgent and compelling reason to quit fossil fuels, but, on that front, consumer-sentiment is moving in the wrong direction. In December 2021, we fielded our long-running Energy Pulse® survey (now in its 16th year), and we saw our lowest agreement since 2014 with the statement, “Global warming, or climate change, is occurring, and it is primarily caused by human activity.” Alarmingly, only 57% of Americans agreed. We also saw the highest rate of climate denial that we’ve seen since 2011, with 20% flat out disagreeing with the statement.

On February 28, the Intergovernmental Panel on Climate Change (IPCC) released another dire report about the rapid pace at which climate change is hitting the point of no return. In a piece from The New York Times about the report, the subhead read, “Countries aren’t doing nearly enough to protect against the disasters to come as the planet keeps heating up.”

Now, maybe they will.

European think-tank Bruegel lays out how the EU could actually move away from Russia-supplied oil and natural gas. It’s not without its significant challenges and hardships, and it involves buying a lot more liquefied natural gas from places like the U.S. (which, I presume, would lead to even more fracking, posing a whole host of other environmental challenges). However, a big piece of the plan is demand reduction. In other words, if we want to stop buying fossil fuels from thugs like Putin, then we must dramatically reduce our buying — and burning — of fossil fuels, period. Obviously, that would solve two problems with one equation: debilitating Putin and fighting climate change.

As a sustainability marketing professional who cut her teeth on marketing utility energy-efficiency programs, I can tell you that most folks aren’t going to sacrifice their daily comforts and conveniences to combat climate change (and I know for the environmentalists reading this, that’s an anguishing thing to hear). But they will respond to price signals, and as our latest Energy Pulse® data shows, safety/security has risen dramatically as a driver for decision-making in home improvement projects. What’s happening in Russia will likely drive up heating bills and add to the underlying unease and craving for security we’ve all been feeling. So, now is the time to rally people to change their behaviors to reduce their fossil fuel use.

It is indeed possible. We’ve done it before in collaboration with Duke Energy, Buncombe County and the City of Asheville. We rallied that community to reduce electricity usage and avoid the need for another gas-fired power plant. That community leans green and burning more fossil fuels didn’t sit well with them. We don’t have that going for us everywhere. But we do now have a common enemy in Putin. So, let’s use this stark, clear moment in time to rally the world to teach him a lesson by cutting back on our energy consumption.

This moment also means something else for sustainability: It’s time for companies to live the values they claim in their ESG communications.

Based on all of our surveying over the last few years, people care most about people. And, truly, that’s what’s moving us in this war of Russian aggression. It’s the pictures of the people — people who are dumbstruck by the devastation and instant loss of the lives they led as recently as a couple of weeks ago, people clinging to other people they love for comfort and fleeting reassurance, people grabbing weapons for the first time to stand up to Putin and defend the country they love.

Most of the sustainability communications frameworks we create for our clients include a pillar on people or people and communities. Companies everywhere are publishing commitments and statements about how they’ll treat their people and how they’ll care for communities. Covid-19 offered a tremendous opportunity for companies to prove that their commitments to their employees weren’t simply words on paper. Some companies rose to the challenge and built employee and consumer loyalty as a result, and others flamed out, putting profits before people (which plays well with stockholders but not with other stakeholders). This moment offers a tremendous opportunity for companies to act on the principles in their purpose statements — and some, indeed, are.

It may sound trite, but it’s true: “A principle isn’t a principle until it costs you something.”

By the way, that quote comes from Bill Bernbach, a famous advertising guy who created the “Think Small” campaign for VW in the ‘70s, the “We Try Harder” campaign for Avis, and “He likes it… hey, Mikey!” for Life Cereal. If Bernbach were working with companies and brands today, I suspect he would be putting those words about principle into action on behalf of his clients. 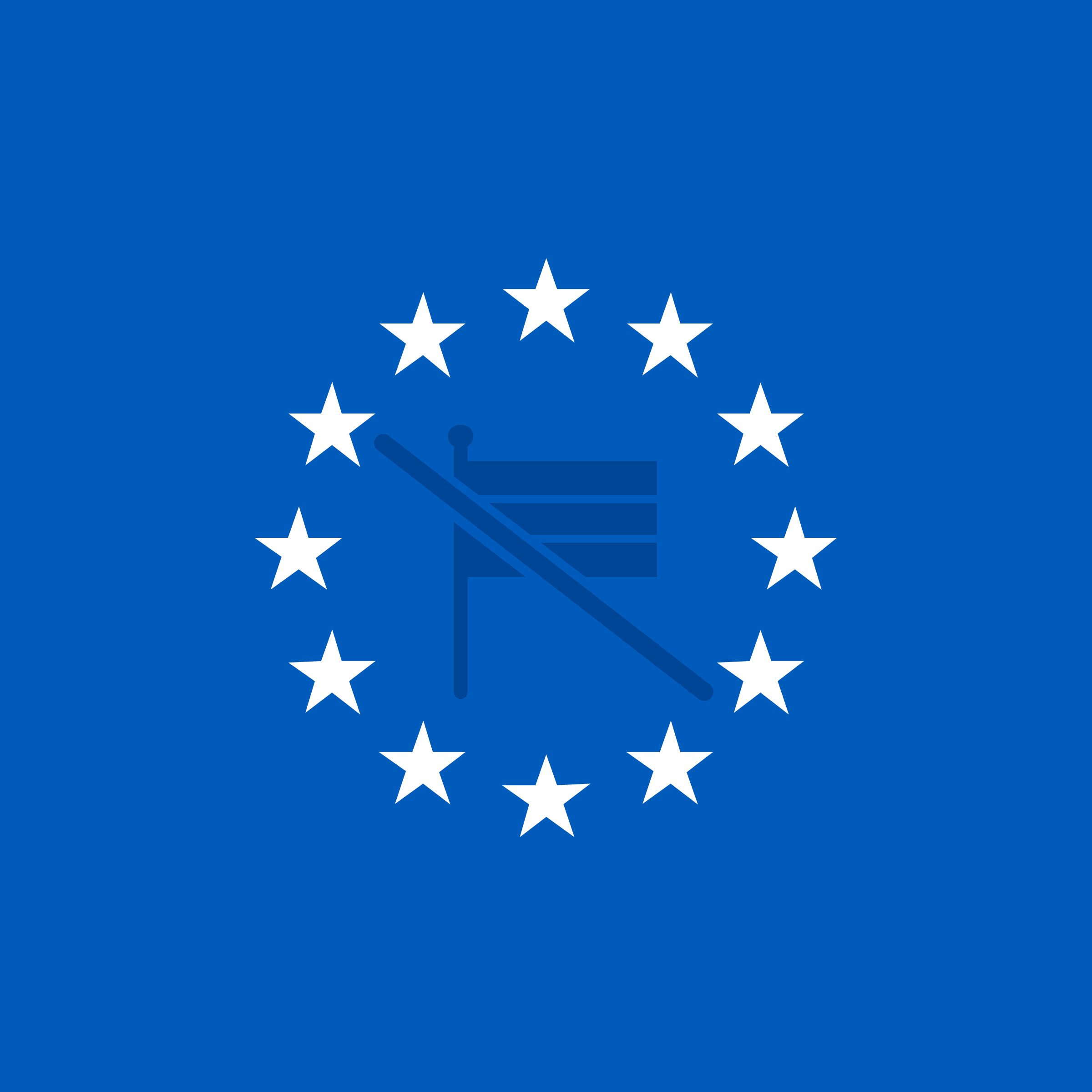 Russia has been providing nearly 40% of Europe’s gas. This ABC News article discusses how Europe and the rest of the world are addressing gas price increases and planning on a world with less dependence on Russian oil and gas.
Read more… As the world scrambles to reduce dependency on Russian energy, the realities look harsh. This Bloomberg opinion piece walks through how a future with less dependence on Russian energy is more possible than we think.
Read more… Four Takeaways from GreenBiz 22
Americans love recycling, they have no idea how it works, and they think it might be broken