What should we call this thing we do?

On September 29, CNBC ran an article with results from a survey they conducted with CFOs. These were the “key points” at the top of the article:

While it can look like the backlash is political – as noted above, several Republican governors have gone so far as to ban ESG investing in state pension funds – it’s not just elected officials pushing back, as the CNBC article affirms. In the past couple of months, we’ve heard things like this from some of our clients: “the next time you talk to our executives, let’s not call all of this ESG…it’s just such a hot-button term.”

So, there’s this growing sentiment that if we call it something different, we can extinguish the animus that accompanies it. Maybe that helps us get part of the way towards taking ESG out of the “woke” bucket, but probably not all the way. Rebranding can help create a bit of a mental shift when common words become uncomfortable or feel divisive; for instance, changing “global warming” to the more accurate, inclusive and hard to deny phrase “climate change.” But people catch on, and it rarely eliminates hostility entirely. And that’s because there are complex systems in place that deeply shape people and their perspectives, whether cultural, political, religious, familial, academic, or all of the above. And just changing words isn’t always enough to change minds.

The reality is two-fold:

So that gets us back to the question: “what do we call this thing?” Here’s our current POV: As the political controversy over ESG grows, the midterm results play an important role in determining the US’s ESG strategy going forward. This E & E News article discusses how much control politicians have over financial institutions’ ESG strategy. 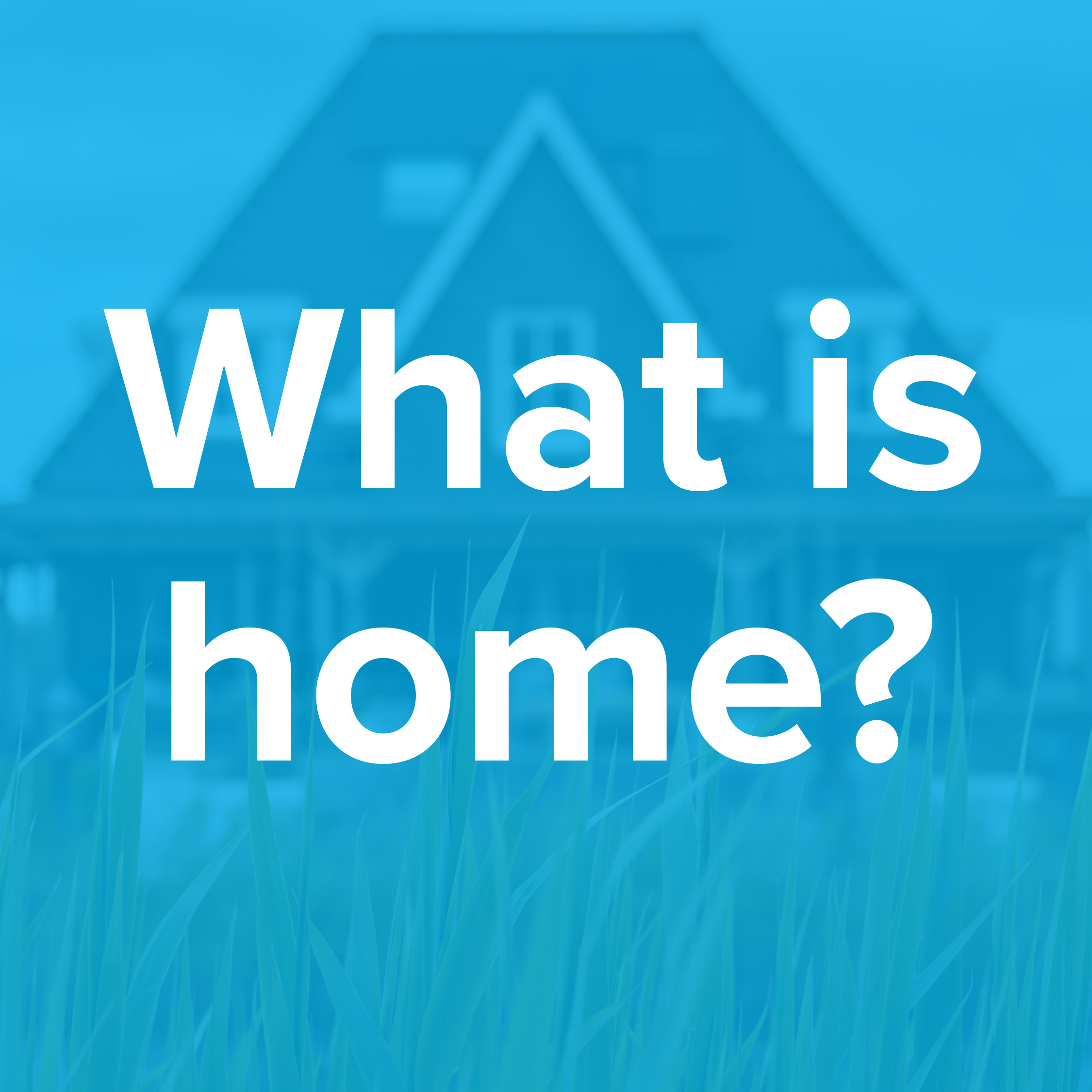 What Is Home? – Why security is joining comfort as one of the strongest drivers for home upgrades

Across the U.S., we’ve historically prioritized comfort in our homes. But the pandemic has changed what comfort means to us.

It’s even affected how we think about safety and security! (Hint: it’s not primarily about security systems.) Businesses in the residential building sector that don’t understand these changes risk losing touch with their key audiences.

Our latest free report explores the new intersection of comfort, safety and health at home — and the implications for your brand’s messaging strategy.

Don’t miss this opportunity to deepen your emotional connection with consumers. After all, “home is where the heart is.”

New report out today: What is home?
How to get the credit you deserve?