Is your company “woke washing?”

60% of Americans say a company’s involvement in social issues or its nonprofit partnerships has a moderate to very strong impact on their purchase intent. — Eco Pulse®, December 2020

It’s sustainability reporting season, and one thing is clear: COVID-19 and George Floyd brought humanity into the forefront of reporting. Just read the CEO letters in the reports of many of today’s major corporations. From Eastman (page 5) to Chevron (page 1), and Microsoft (page 3), CEOs across industries are acknowledging the importance of racial equity and social justice.

The best example of humanity – and authenticity – taking center stage, though, is the CEO letter in Walmart’s 2020 ESG report. It’s an excellent example of a compelling story backed up by action. (If you’re involved in ESG reporting, please read it on page 12; I wish I could say my team wrote it – it’s that good.)

Perhaps why this resonates with me so much is because I see the “bad rap” on Walmart in our data. In our Good Company report we put a bit of a spotlight on Walmart because of the unfair position they’re in. They’re #2 on both the list of companies Americans name (unaided) as “good companies,” but also #2 on the list of “bad companies.” As our report calls out:

Clearly, Walmart CEO Doug McMillan is aware of this dichotomy, and he addresses it head on in his letter by saying:

There are a lot of stereotypes out there about Walmart. It’s no secret to us that we have critics who assume we’re doing business at the expense of people and the planet – that we’re all talk. The fact is, though, we’ve been working hard to use our scale to create positive change for a long time now. Issues like sustainability and opportunity don’t take a backseat. For us, our founder’s mission still guides the way. Sam set out to save people money so that they could live better lives. We learned that we simply can’t do that if our people and the planet aren’t nurtured for the long run. Short-termism has no place in our plan.

I love that he calls out the bad rap directly. And he should – Walmart has made significant strides in its treatment of employees, and it’s unfair that it’s still cited as a reason to characterize Walmart as a bad actor. McMillan goes on in his letter to call out specifically the things the company is doing for employees, and he very eloquently and directly talks about all the challenges facing society and the need for collaboration in solving them. It doesn’t feel like the “corporate speak” so many of these letters are full of; it feels real – and what makes it real is not just the plain, conversational tone, it’s that there are real actions backing up the words.

This gets me to a new term I became acquainted with last week, and the real motivation behind this post: “woke washing.”

Read this article, as it does an excellent job of defining the term, and an excellent job of pointing out why I’m so enamored with McMillan’s article. The companies being accused of woke washing in this article are companies that released bold statements – even ad campaigns – about their commitment to equity and diversity, but then resisted calls for more transparency and reporting around their actual efforts. Now, there’s likely more to the story for each company called out in this piece, but in the court of public opinion it doesn’t really matter. Once you get publicly labeled as all talk and no action, it takes a long time to get over the public stigma, even when you course-correct and do the right things. Just look at Walmart.

The moral of the story is this: do the right things first, then talk about them. And deploy your CEO as a plain talking, heart-felt spokesperson. You’ll earn the world’s respect. According to MarketWatch, the shareholder advocacy group As You Sow says 70% of S&P 500 companies last year published statements committing to workplace diversity, equity and inclusion, or DEI. While many companies already regularly disclose some information about the demographic makeup of their workforces, investors want to know if diversity initiatives are actually working. Other shareholders are calling on investors to hold the companies accountable for more than just their diversity efforts. For example, Google’s parent company Alphabet Inc. will be considering a proposal to appoint a human- and civil-rights expert to its board and a third-party review and report on its whistleblower policies. Read more… How do you decipher the company with true inclusive values?
— Forbes

This Forbes article notes that many companies have issued bold public statements to promote diversity and inclusion in their workplace since the George Floyd tragedy and AAPI hate crimes. The author asks, “Are these actionable initiatives, genuine corporate culture change, or just woke-washing marketing efforts?” Also, diversity brings many advantages to the company, but diversity alone is not enough. Companies must be inclusive of maximizing the power of a diverse workforce fully. With these points in mind, the article solicits the opinions of experts as it explores the question, “How do you spot a D&I knockoff?” Read more… 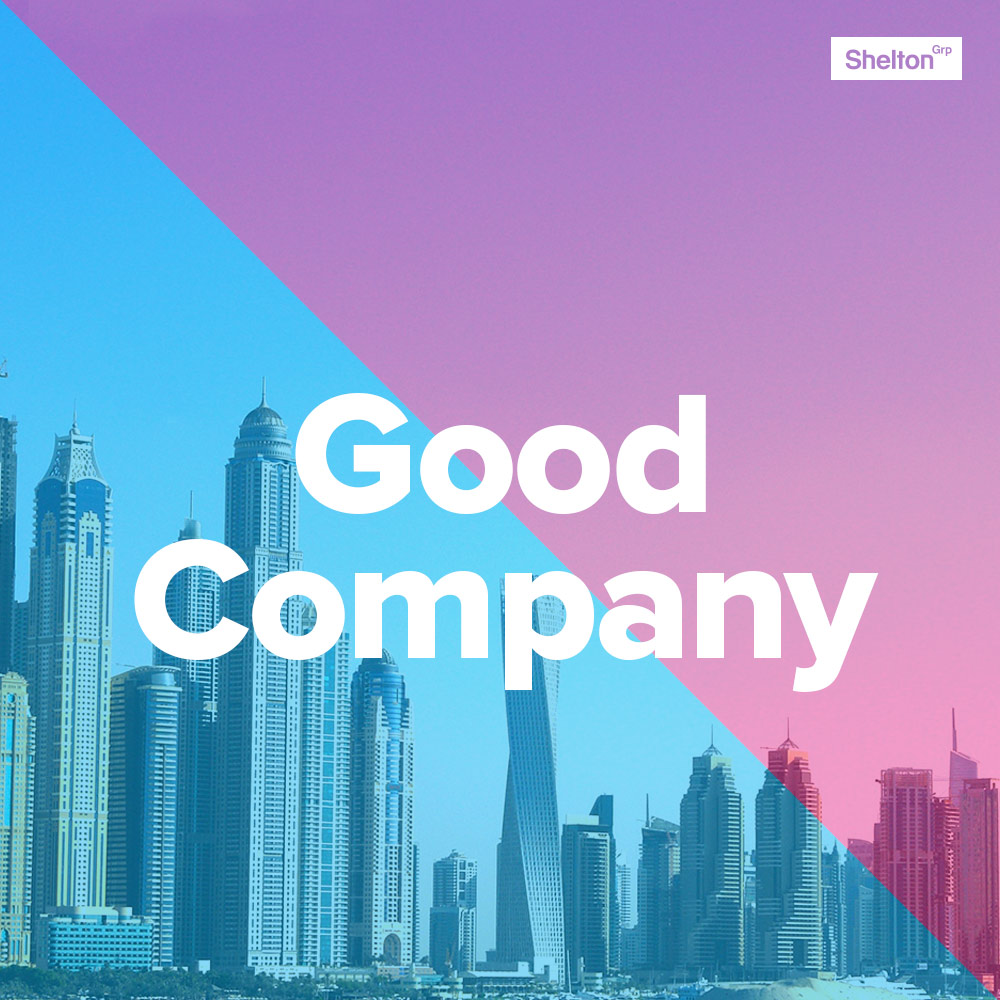